The “Voice Meter Pro” app for the iPad, iPhone and iPod touch, is a simple, but effective app that helps children with autism spectrum disorders (ASD’s) (or any other child or group of children) monitor the volume of their own voice/s in a Fun and Engaging way.

“I’ve truly enjoyed this whole this experience. It was the first time I’d contacted support for an app and was so pleased with your quick response and genuine interest in my suggestion. The fact that you actually incorporated it into an update is such a bonus…especially for my students. 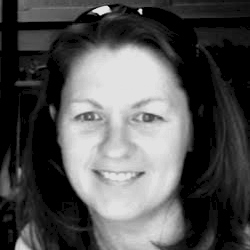 I am beyond thrilled to report that “T” LOVED using her “green” voice this morning! She couldn’t take her eyes off the meter and repeatedly stated “no blue – yes green” as we got further into today’s activity.
I hope subsequent sessions yield similar results as this is the third year we’ve been working to get her to use her voice inside.”

“”T” is already beginning to generalize using her “green voice” in other school settings. The visual has been critical to her success. “I” is another student that now puts forth much more effort to increase his volume when using the app during therapy sessions.” 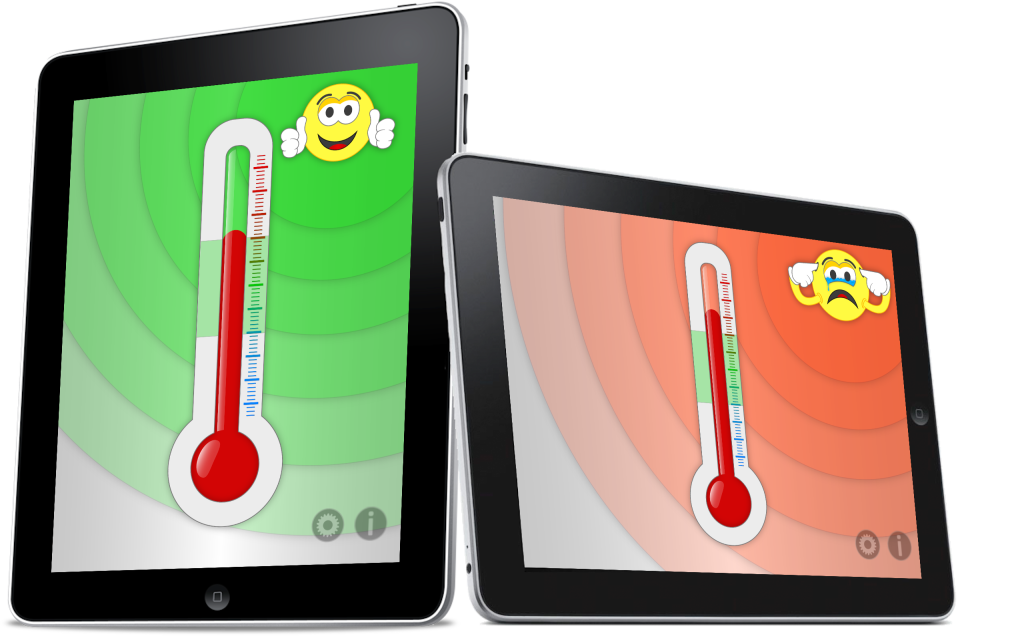 Children with Asperger’s and other ASD’s often have difficulties producing the appropriate voice volume in different settings. Some children on the autism spectrum speak too quietly. Others speak too loudly. Still others do not compensate adequately for the social milieu or ambient noise level.

Understanding abstract concepts, such as the volume of one’s voice, can be difficult for children with ASD’s. It’s well understood that adding a visual component to the otherwise abstract concept can often be very helpful for individuals with ASD.

OK so how does the app work?

• The on screen “volume thermometer” dynamically displays the volume level as it changes.
• There’s a “Sensitivity” slider so the adult can adjust the volume sensitivity to suit both the user and the setting.
• There’s also a “Dampening” slider. This helps to avoid the meter bouncing around in between words by introducing a slight delay before any movement is shown on the “volume thermometer.
• A new feature is the adjustment for the Upper and Lower Values of the “Green Area” (the acceptable volume). This now gives the user total control over the sensitivity / performance of the app.
• For convenience the app works in both portrait and landscape modes on all the iphone, iPod Touch and iPad.

We want to make this app the very best it can be and to this end we have included a feedback form inside the app for users to submit any issues or suggestions as to how it can be improved.

Why not download the app and give it a try, you might find it a very useful tool. 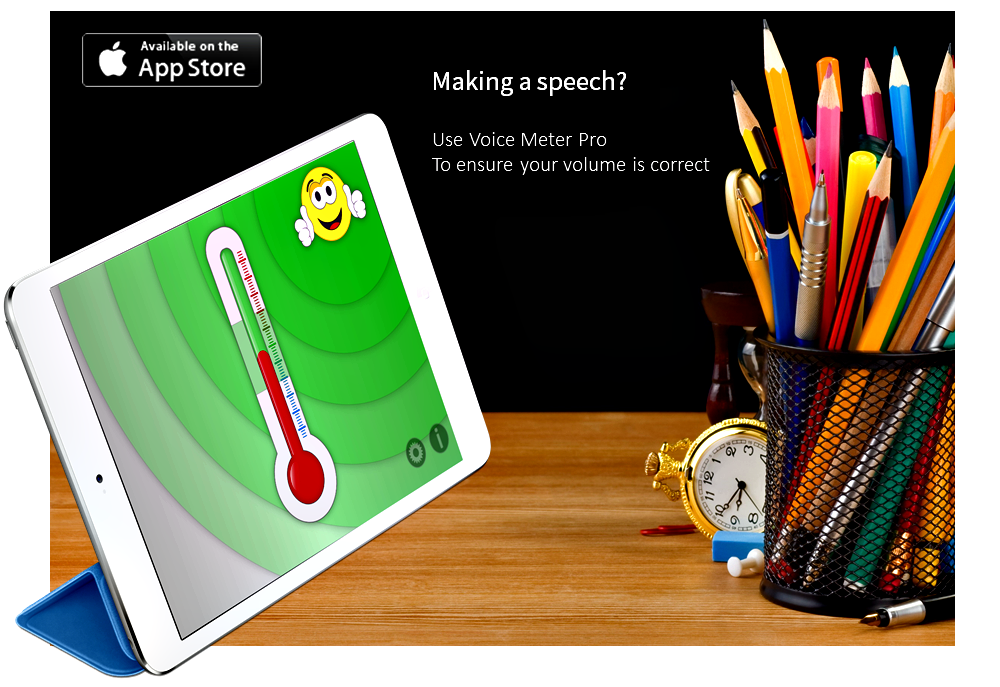